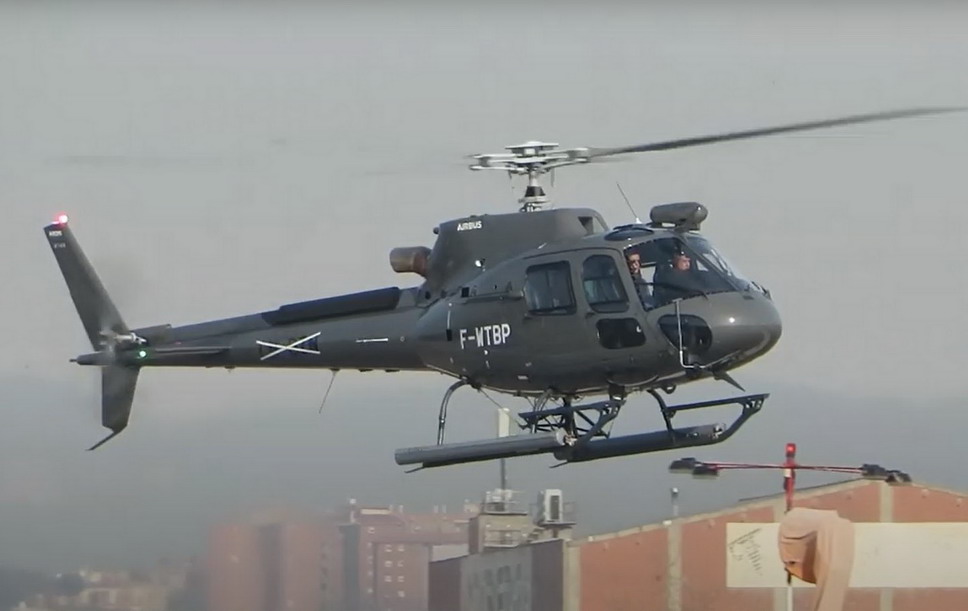 The Mi-24D came down on 18 March at Felix Houphouet Boigny airport in Abidjan. It is not clear what caused the crash, but the aircraft sustained moderate damage, coming to rest on its side. Both pilots received minor injuries and could escape the helicopter by themselves. END_OF_DOCUMENT_TOKEN_TO_BE_REPLACED

2019/20/02 – Canada is facing renewed pressure to keep its military helicopters in Mali until a relief force of Romanian aircraft arrives in October.

2018/08/23 – Concerns about potential delays in the approval of life-saving medical evacuations are circling around Canada’s United Nations peacekeeping mission in Mali, which in recent days conducted its first two operations in the war-torn West African nation. END_OF_DOCUMENT_TOKEN_TO_BE_REPLACED

2018/06/26 – Many of the Germans here previously served in Afghanistan, and say there are key differences, starting with the fact they have not fired a single shot or taken any fire GAO, Mali — The German helicopter crews being relieved by Canada’s peacekeeping mission in Mali say they have struggled with delays in getting approval for life-saving medical evacuations as pennywise UN officials wrangle over cost. END_OF_DOCUMENT_TOKEN_TO_BE_REPLACED