26/08/2020 – Libya has agreed with Turkey and Qatar to sign a three-way agreement for rendering military cooperation to the Libyan army, a senior Libyan official has announced following a quick visit by the Turkish and Qatari top soldiers to Tripoli. 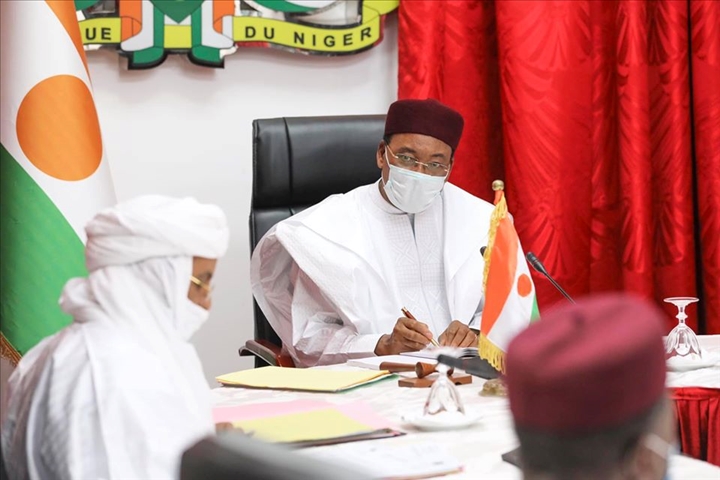 28/07/2020 – The Spanish Air Force has sent a second C295 aircraft to Dakar, Senegal, to support pace and security missions in the area.

The aircraft left Getafe, Spain, on 15 July to join a first aircraft that arrived there in March this year. The aircraft support the United Nations missions in the Central African Republic (Minusca) and Mali (Minusma) as well as the French-led Operation Barkhane. END_OF_DOCUMENT_TOKEN_TO_BE_REPLACED

23/07/2020 – Russia and China are blocking the appointment of a French diplomat at the head of a new political mission of the United Nation to support the democratic transition in the East African country. END_OF_DOCUMENT_TOKEN_TO_BE_REPLACED

23/07/2020 – A French soldier was killed in Mali on Thursday morning after combat operations against militants, President Emmanuel Macron’s office said.“This soldier … was killed in fighting against armed terrorist groups, when an improvised explosive device was triggered next to his armoured vehicle,” the presidency aid in a statement.

France has more than 5,000 troops in the West African Sahel region as part of international efforts to fight Islamist militants in the area. 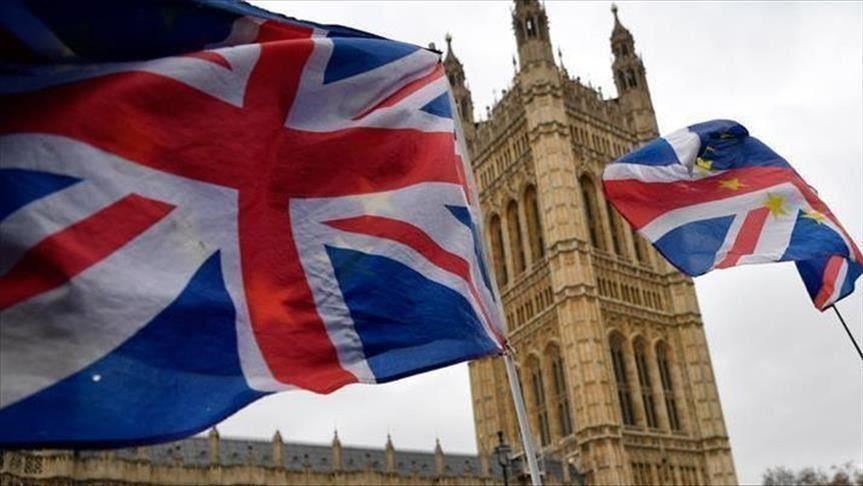 18/07/2020 – As Libya’s conflict risks turning into a new chapter of proxy war, much focus is on what key external actors involved in the war should or should not do, from Russia and Egypt, to France and Turkey.
END_OF_DOCUMENT_TOKEN_TO_BE_REPLACED 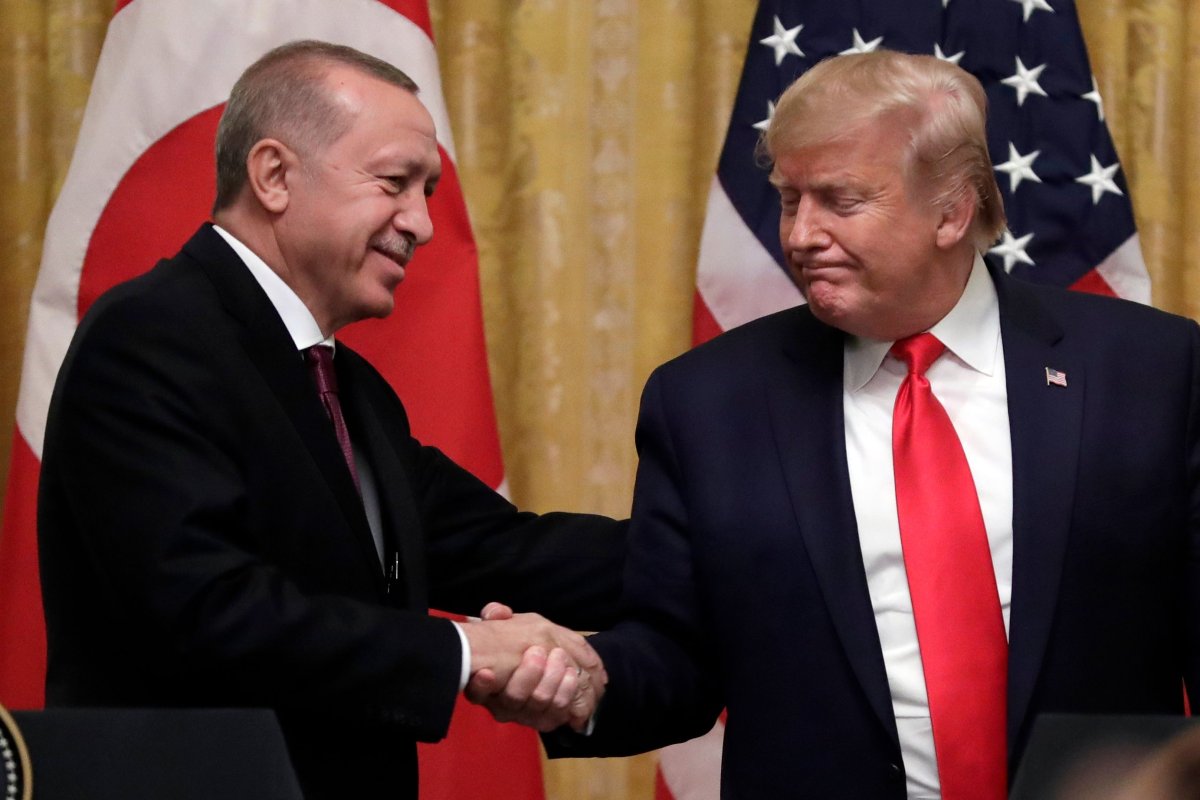 14/07/2020 – President Recep Tayyip Erdoğan and his United States counterpart Donald Trump agreed in a phone call Tuesday to work more closely in Libya to ensure lasting stability in the country, according to Turkey’s Communications Directorate. END_OF_DOCUMENT_TOKEN_TO_BE_REPLACED

The Islamic State-inspired Ahlu-Sunnah Wal Jama’at (Al-Sunnah) has been attacking Cabo Delgado inhabitants since 2017, killing over 1,000 people to date. Al-Sunnah has launched frequent attacks on coastal villages, and used coordinated landward and amphibious attacks when it recaptured the coastal town of Mocímboa da Praia in June. This showed the insurgents that attacking from the sea was a viable option, as the risk of being intercepted by Mozambique’s maritime security actors is low. END_OF_DOCUMENT_TOKEN_TO_BE_REPLACED 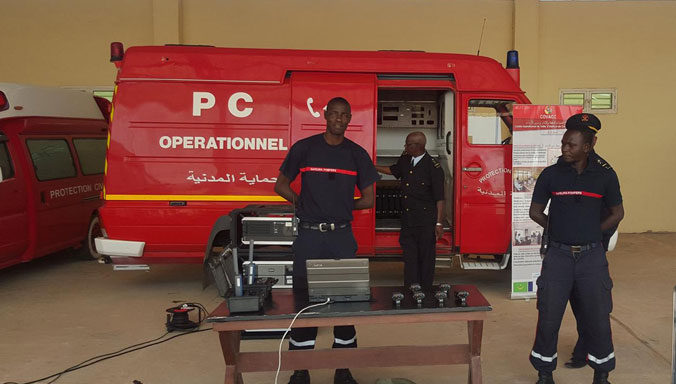 14/07/2020 – NATO’s Science for Peace and Security (SPS) Programme has launched “PROMEDEUS”, a new project which will further enhance Mauritania’s crisis management system. It builds on the achievements of two previous projects that established a crisis management centre in Nouakchott and four regional operational coordination centres. The new project aims to support the development of Mauritania’s operational capabilities and emergencies management in the fields of public health and civil protection. END_OF_DOCUMENT_TOKEN_TO_BE_REPLACED