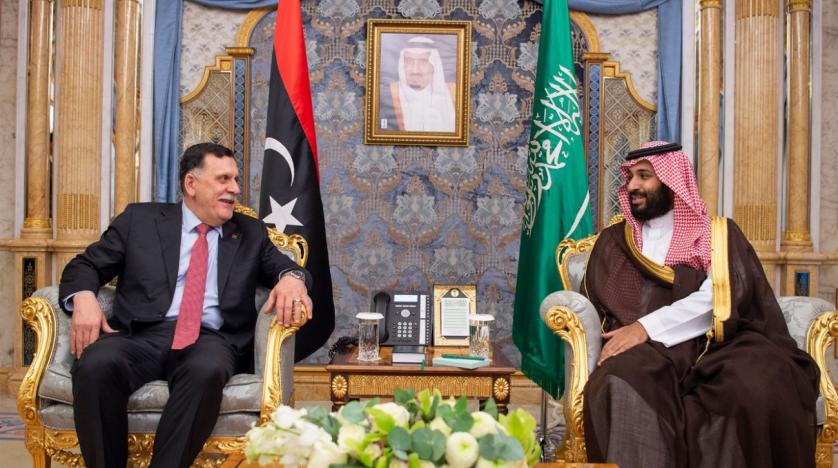 08/01/2021 – Head of the government of national accord, Fayez Al-Serraj welcomed the positive outcome of the 41st Gulf Cooperation Council (GCC) in Saudi Arabia where the three-year rift between Qatar and other GCC members came to an end.

“The Head of the Presidential Council of the Government of National Accord welcomes the outcomes of the Gulf Cooperation Council Summit held in Saudi Arabia, which succeeded in clearing the atmosphere and strengthening brotherhood in the Gulf region, in a way that strengthens Arab solidarity.” The statement read.

It also added that the head of the council expressedd his hope that the Gulf reconciliation would lead to the reunification of all Arab nations and establishing security and stability in Libya and ending all foreign and negative interventions.

Saudi Arabia, the United Arab Emirates, Bahrain and Egypt cut diplomatic ties with Qatar three year prior and has since imposed a full embargo on the Gulf state, accusing Doha of supporting terrorism.

The resolution of the crisis comes with a list of 13 demands Qatar has to enforce in order to be welcomed back into the fold, most notably the downgrading of relations with Iran, expelling Turkish military forces and dissolving Aljazeera news outlet and all its affiliates.

Qatar has ten days to agree to demands or they become void, no specifications were made as to what would happen if Qatar does not agree.