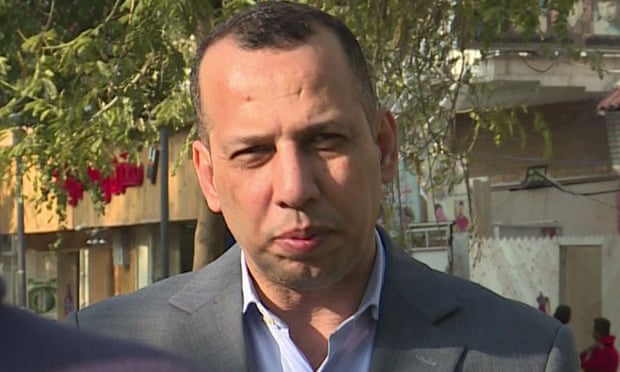 06/07/2020 – A leading Iraqi expert on the Islamic State and other militant groups has been shot dead in Baghdad after receiving threats from Iran-backed militias, security officials said.

Hisham al-Hashimi, 47, was shot near his home in the Zeyouneh area of Baghdad on Monday and pronounced dead at a hospital, the officials said, speaking on condition of anonymity in line with regulations.

Al-Hashimi was a respected security analyst who appeared regularly on Iraqi television and whose expertise was sought out by government officials, journalists and researchers.

Weeks before his death, Al-Hashimi had told confidantes he feared Iran-backed militia groups were targeting him. He was known to be critical of militia activity.

His death comes as the government grapples with a spate of rocket attacks targeting US interests in the country, believed to be orchestrated by Iran-backed militia groups. A raid last week detained 14 members of the powerful Kataib Hezbollah group. All but one were released.