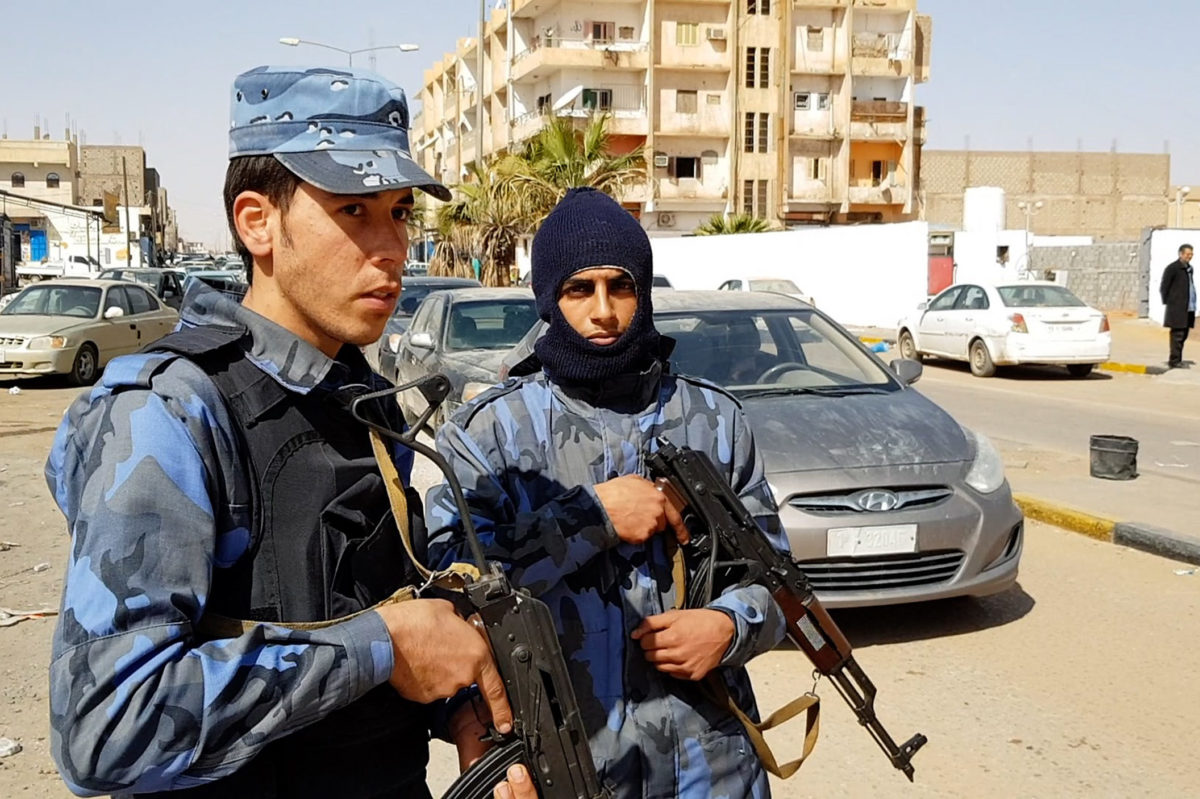 28/04/2020-  Malta’s judiciary accused a local arms dealer – contracted by an Emirati company – of violating the sanctions imposed on Libya.

Times of Malta newspaper reported on Saturday that arms dealer James Fenish, 41, used military rubber boats to get mercenaries out of Libya without notifying the authorities.

The newspaper explained that the Maltese court in the capital Valletta charged Fenish and four other men on Friday, the other defendants were not identified.

The prosecution said that the arms dealer had been contracted by a company based in the UAE to carry out secret operations of eviction and deportation in Libya, actions taken without the permission of the concerned authorities.

The newspaper also pointed out that in August 2019, a boat registered in Malta was found in the Libyan port of Az-Zuwaytinah, about 150 kilometres away from the south of Benghazi, which raised doubts about its use to smuggle people in and out of the country.

As a result, Libyan authorities opened an investigation into the matter and looked into possible money laundering operations.

As a result, the court “agreed to a request to freeze assets linked to Fenish”, a Maltese police official said on Saturday.

In March 2011, the Security Council decided to impose an arms embargo on Libya and called on all member states to inspect ships heading towards it and to confiscate and destroy items which are prohibited.

Libya descended in lawlessness when Colonel Muammar Gaddafi was killed in a NATO-backed revolution in 2011. Uncontrolled factions have since fought for power with war breaking out between different alliances and Libya’s tribal factions. The UN-backed Government of National Accord is currently engaged in a battle against the UAE-backed Renegade General Khalifa Haftar who heads the Libya National Army (LNA) in the east of the country.