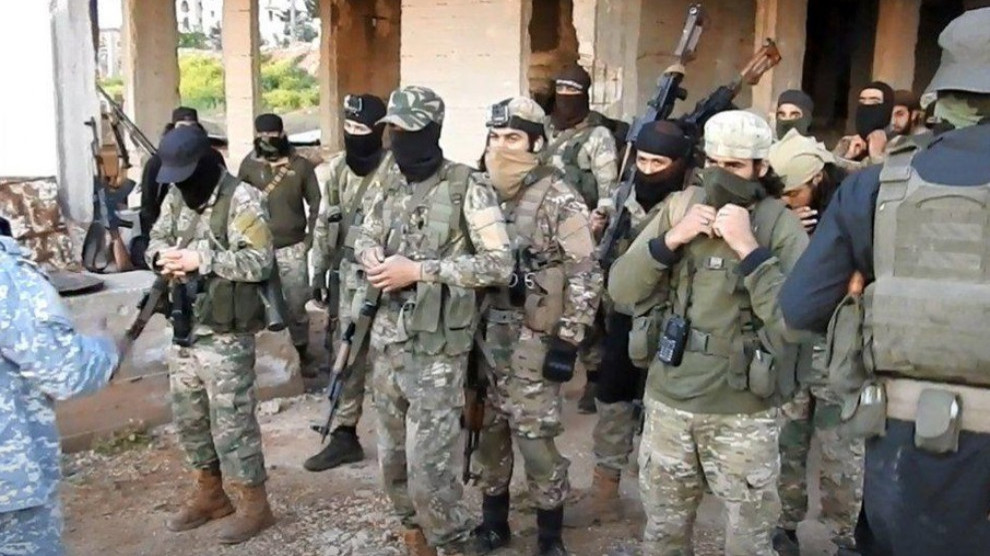 21/01/2020 – On Turkish President Recep Tayyip Erdoğan’s orders, the Turkish state has been deploying its mercenaries from Syria to Libya. The Syrian mercenaries used primarily in the occupation of Afrin in Rojava have been sent to Libya in order to support the Tripoli-based government under the prime ministry of Fayez al-Sarraj.

The London-based Syrian Human Rights Observatory has disclosed that most of the 2,400 mercenaries sent to Libya have actually left their weapons and escaped. An important part of these mercenaries, according to the Observatory, have fled to Algeria to reach European Union member countries.

In its previous statement, the Observatory reported that the Turkish state had sent about 2,400 Syrian citizens to Libya so far. It also noted that Turkey is training a further 1,700 mercenaries to be sent to Libya.

Meanwhile, according to Western media outlets, Turkey has 80 military officials in Libya. While Turkish sources said they have 35, Erdoğan claimed that these soldiers were in Libya for training and coordination of the soldiers of the Tripoli government, not for fighting.