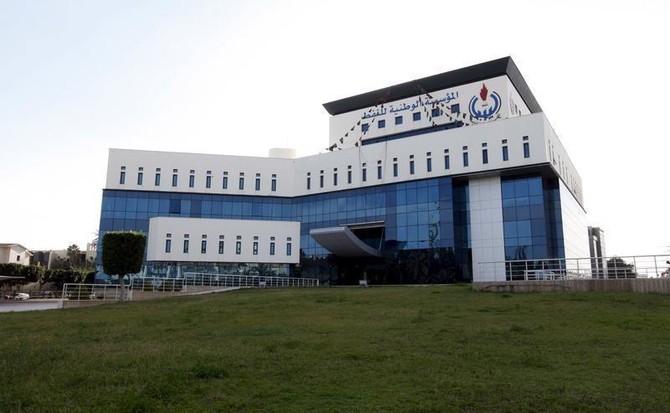 2019/02/25 – Libya’s state-run National Oil Corp refused to restart the country’s biggest field after militants seized and declared it secure earlier this month. The standoff over Sharara, which can pump about 300,000 bopd, is entering its third month. NOC won’t resume production while armed groups are there, the company’s chairman Mustafa Sanalla said on Sunday. The Libyan National Army, loyal to eastern leader Khalifa Haftar, controls the field and said it’s ready to restart.

“The circumstances that made us declare force majeure still exist now and therefore we can’t lift the ban,” Sanalla said, referring to a legal clause protecting a party from liability if it can’t fulfill a contract for reasons beyond its control. The “reality is the field is still not safe.”

Libya, one of the most volatile and politically fragmented members of OPEC, has been suffering from major oil disruptions, with multiple battles and blockades hindering efforts to revive output. The country pumped about 1.1 MMbpd last year, the highest since 2012, which was still just about two-thirds of its production before the 2011 civil war.

Haftar and the United Nations-backed government of Fayez al-Sarraj in the western city of Tripoli are competing for control of Libya. Haftar’s self-styled national army, the country’s most powerful militia, controls a coastal area containing the major exporting terminals, and said its recent operations in the southern part of the country, including the capture of Sharara and the nearby El-Feel fields, is intended to expel militants and secure energy facilities.

Sharara is a joint venture between Libya’s NOC, Repsol, Total, OMV and Equinor. It has been shut since December when state guards and armed residents seized it for financial demands, the latest in several such closures over the past few years.

Despite the assurance that Sharara is secure and ready to restart, Sanalla said the NOC’s safety concerns haven’t been addressed. The security forces currently protecting the field are the same guards who have “committed violent and terrorizing acts against workers,” he said.