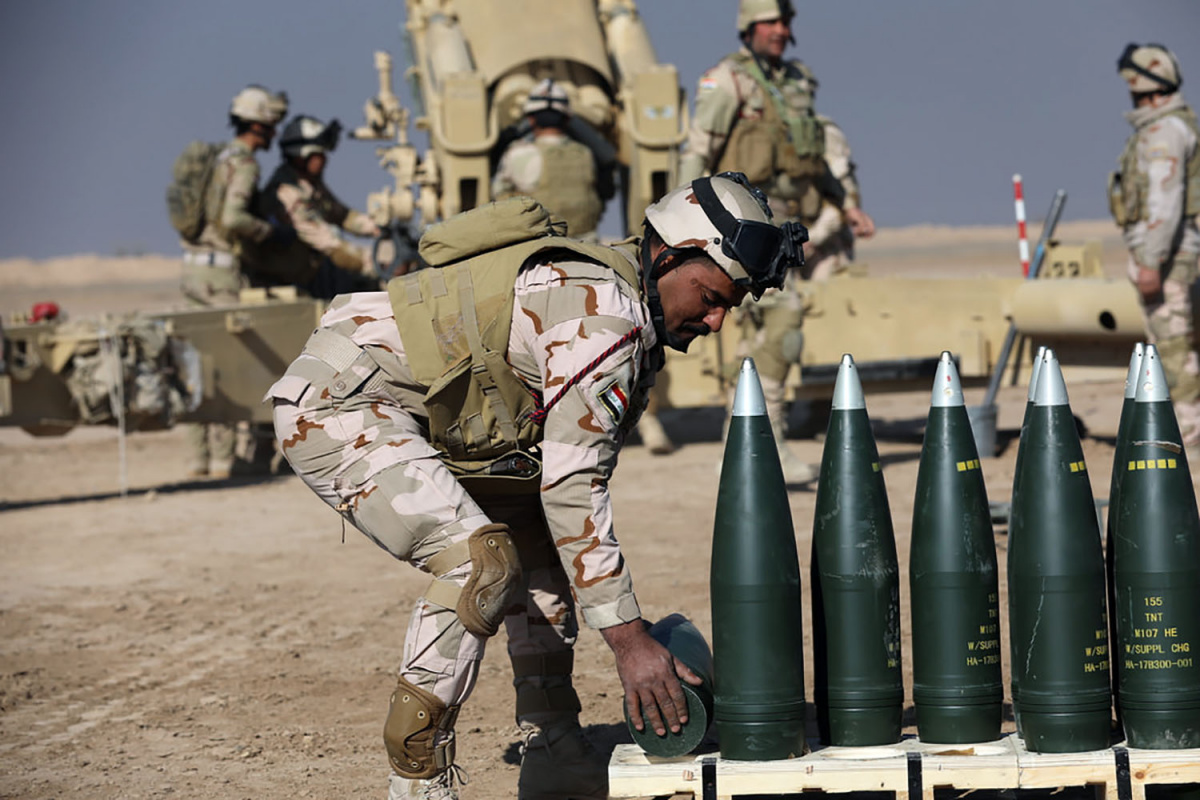 2018/03/13 – The Pentagon is refusing to confirm whether a disturbing video released by the Islamic State actually shows the Oct. 4 ambush in Niger that killed four soldiers, and a DoD spokesman warned reporters that they would be helping ISIS if they even reported on its very existence. A quick sampling of media that have reported on it: The New York Times, Fox News, and the BBC.

According to the Pentagon, you aid ISIS by even watching the shocking video, which appears to show how the soldiers were unable to get out of a killzone, first using a vehicle for cover and then running in the open, where one of them was felled by enemy fire.

“ISIS is suffering significant losses in both personnel and territory and they are using this type of propaganda as a desperate recruiting tool,” Col. Rob Manning told reporters Monday. “We ask the media and the public and all responsible entities not to aid these terrorists in recruiting efforts by viewing or bringing to attention these images, these videos. You are complicit in amplifying ISIS propaganda video if you do that.”

The fallen soldiers were reportedly part of a 12-member Army Special Forces unit that was accompanying about 30 Nigerien troops when they were ambushed by up to 50 militants. An investigation into the attack is ongoing.

The video includes footage from the soldiers’ helmet cameras that was later captured by the Islamic State. It shows one of the soldiers being dragged toward cover and another falling to the ground after being hit; he is later shot again. It is unclear whether any media outlets paid ISIS to obtain the video.

Because the Defense Department did not create the video, defense officials are unable to determine if it is authentic or if it has been digitally manipulated, said Manning, who has not seen the video.

When asked why the Pentagon cannot authenticate this particular video, Manning did not answer directly.

No. 1, this is terribly difficult on the families — the images alone,” Manning said. “No. 2, this is an ISIS-produced and developed propaganda video. I cannot confirm or verify — the department can’t verify — at this current time any portion of it.”

Marine Gen. Thomas Waldhauser, head of U.S. Africa Command, has completed an investigation into the ambush, which is now being reviewed by Defense Secretary James Mattis, Manning said.

AFRICOM announced on Jan. 24 that it was also investigating the video after it was posted on Twitter by a user named Mohammed Mahmoud Abu Maali, Military Times reported. The tweet with the video was later deleted.

The Twitter user claimed that some of the pictures had been taken by one of the soldiers caught in the ambush and ISIS captured the images after the soldier was killed, according to Military Times.

Johnson’s body was recovered two days after the ambush. Although local villagers initially told media outlets that it looked as though Johnson had been captured and then executed by ISIS, a military investigation ultimately found that he died in a firefight, the Associated Press reported.

News of the deaths of American soldiers in Niger sparked a brief public debate about why U.S. troops are in the African country. Although a small number of U.S forces have been in Niger for years, most Americans had no idea that the U.S. military is operating there, or why.

One reason why the general public was caught off guard is the U.S. government has not made clear that U.S. mission in Niger and other African countries involves combat operations, said Bill Roggio, a senior fellow with the Foundation for Defense of Democracies think tank in Washington.

“There’s a fine line between advisory missions and actual combat missions, and in this case, special operations forces accompanied a patrol of Nigerien forces in what should be considered a combat zone,” Roggio told Task & Purpose in January. “When this happens, you’re liable to get into combat.”

For example, U.S. special operations forces in Somalia are increasingly being caught up in combat while their official mission is to advise and assist local forces, he said.

Since President Trump took office, the U.S. military has also launched airstrikes against al Shabaab in Somalia and ISIS in Libya. It’s time for the U.S. government to be explicit that the military has a combat role in Africa, Roggio said.

“That would answer a lot of questions,” he said. “Then people wouldn’t be wondering why did we lose four U.S. soldiers in Niger in an ambush? They were lost because they were in an advisory role that brought them into combat. If you are clear about that at the outset, then you don’t have to ask those questions.”