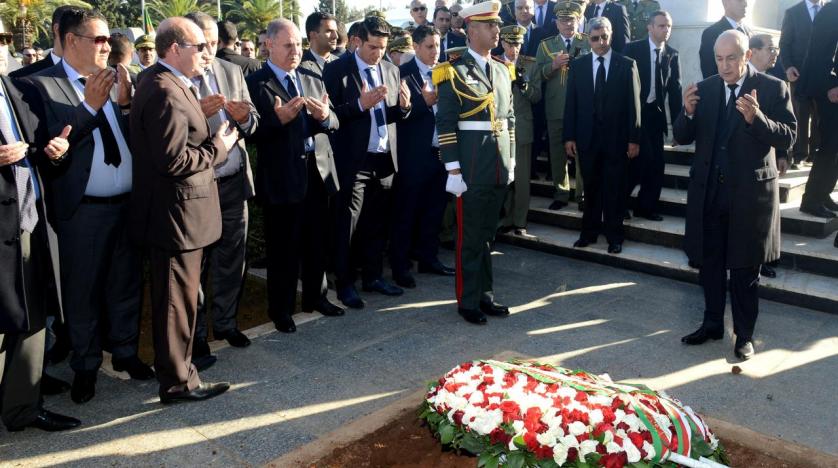 The army command suggested replacing the term “restoring peace” with “peacekeeping,” which observers interpreted as the military leadership’s rejection to involve the army in possible battles on foreign territories. END_OF_DOCUMENT_TOKEN_TO_BE_REPLACED

08/07/2020 – In Burkina Faso, a conflict between the government and groups linked to Islamic State, al-Qaeda and local bandits has rapidly escalated since 2015. The country is now at the centre of a broader conflict in West Africa’s arid Sahel region, which is pulling in troops from France and the United Nations in an effort to stop it.The war has its origins in neighbouring Mali, which has been in conflict since 2012. Instability spilled over the border after Burkina Faso’s former president, Blaise Compaoré, was ousted by an insurrection in 2014. END_OF_DOCUMENT_TOKEN_TO_BE_REPLACED 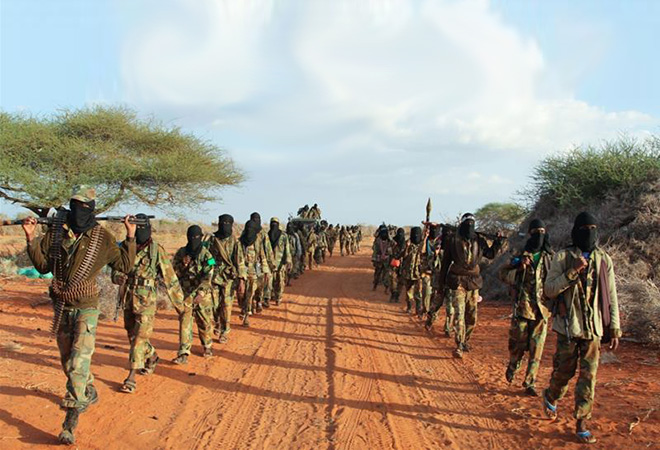 07/06/2020 – Al Shabaab, as an insurgent terrorist outfit, has primarily been operating from Somalia in the Horn of Africa. The merger of Al Shabaab with Al Qaeda, a multinational terrorist organisation, in 2012 has enhanced its strength. After completing twenty years of its existence in April 2020, it is showing no signs of waning. Al Shabaab’s  endeavours to consolidate its hold over the parts of southern and central Somalia and extract taxes from people is weakening the hold of Federal Government of Somalia (FGS), established in 2012. END_OF_DOCUMENT_TOKEN_TO_BE_REPLACED 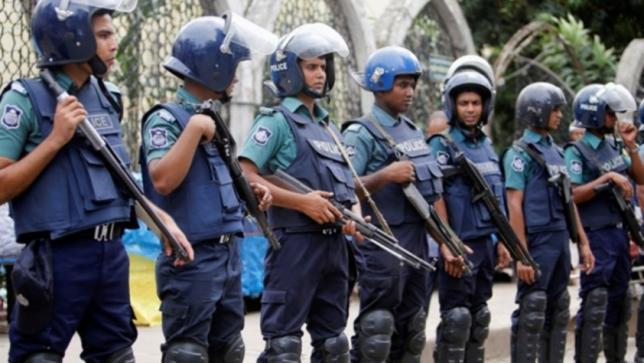 13/10/2019 – A 110 member contingent of Bangladesh Police left Dhaka in the early hour today by a chartered aircraft, to join a UN peacekeeping mission in Mali.

The Bangladeshi peacekeepers in Mali have been earning fame in restoring of peace and undertaking rehabilitation process in the war-torn since 2013, according to the press release. 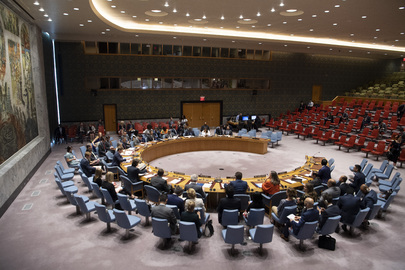 16/09/2019 – Algeria has called for a ceasefire and cessation of all forms of military escalation in Libya. This came at a visit the UN Envoy Ghasan Salame made to the country. Algerian Foreign Minister Sabri Bugadoum said, at a meeting with the UN Envoy, his country ‘demands a ceasefire, supports a Libya-Libyan solution and respects UN Security Council’s resolutions regarding weapons ban . He also said Algeria supported work of the UN Support Mission in Libya. On his part, Salame thanked Algeria for its support of a peaceful solution, and repeated a call for all Libyan parties to be realistic and return to the peaceful track. 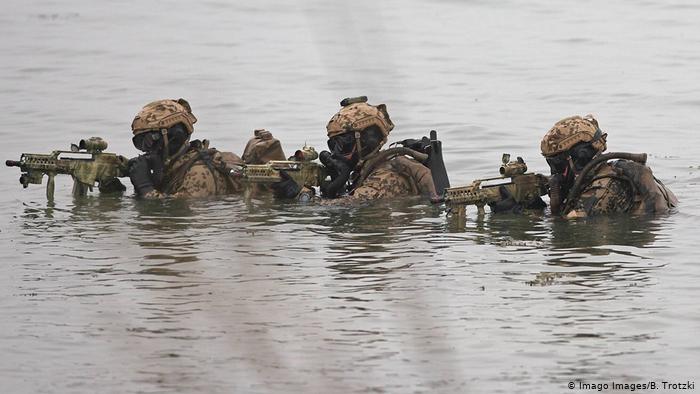 2019/05/09 – The German Bundestag, or lower house of parliament, voted overwhelmingly to extend three army missions in Africa for another year on Thursday. The army, known as the Bundeswehr, is currently engaged in one UN and one EU mission in Mali and another EU mission in Somalia. END_OF_DOCUMENT_TOKEN_TO_BE_REPLACED 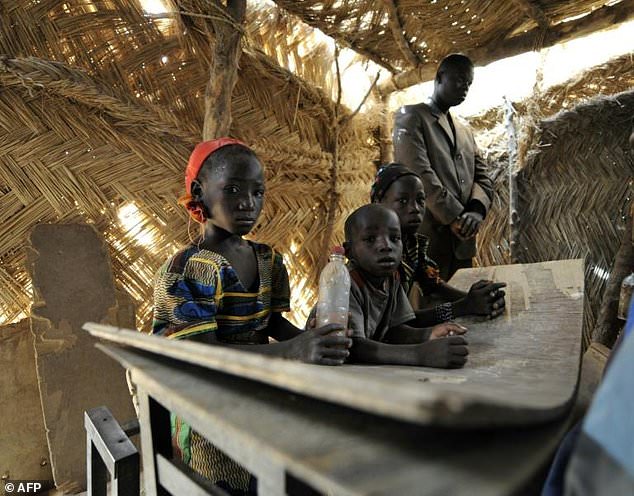 « Direct attacks on schools, teachers and schoolchildren themselves, and the military occupation of places of learning are serious violations of children´s rights, » said UNICEF Executive Director Henrietta Fore. END_OF_DOCUMENT_TOKEN_TO_BE_REPLACED 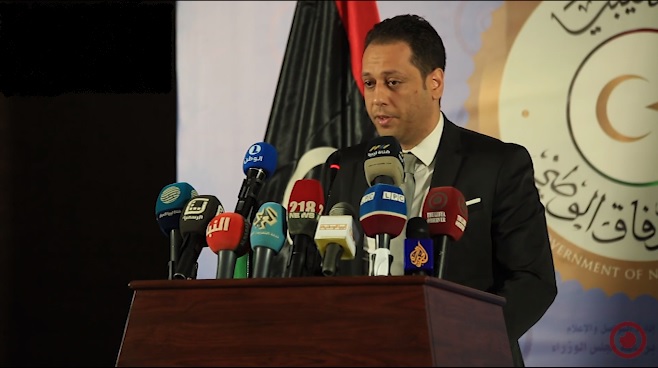 2019/14/02 – The Presidential Council (PC) in Libya has renewed its call for leaving oil facilities outside political conflicts in the country.

Mohammed El Sallak, the spokesman for the Head of the PC Fayez Al-Sirraj, said the oil facilities should remain under the oversight of the International-recognized National Oil Corporation (NOC) and the Petroleum Facilities Guard (PFG.) END_OF_DOCUMENT_TOKEN_TO_BE_REPLACED 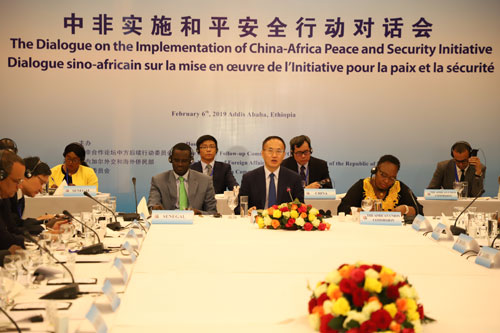 2019/14/02 – On February 6, 2019, the Dialogue on the Implementation of China-Africa Peace and Security Initiative was held in Addis Ababa, capital of Ethiopia. The Dialogue was jointly hosted by the co-chairs of the Forum on China-Africa Cooperation (FOCAC) China and Senegal as well as the African Union (AU) Commission. Chairman of the Chinese Follow-up Committee of the FOCAC and Assistant Foreign Minister Chen Xiaodong, Secretary General of the Ministry of Foreign Affairs and Senegalese Abroad Mame Baba Cissé of Senegal and AU Commissioner for Political Affairs Minata Samate Cessouma attended the Dialogue and delivered keynote speeches. 23 African Foreign Ministers and representatives from member states of the AU Peace and Security Council and the Group of Five for the Sahel (the G5 Sahel) also attended and addressed the meeting. END_OF_DOCUMENT_TOKEN_TO_BE_REPLACED 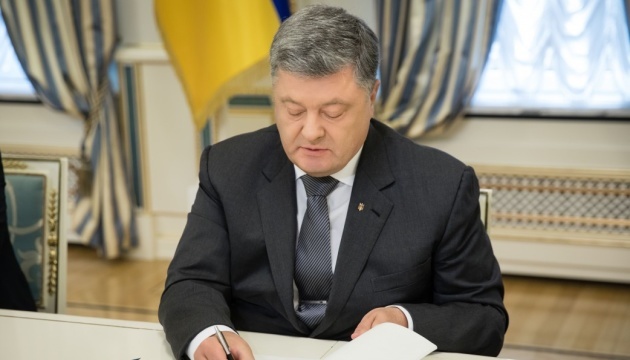 2019/09/01 – President Petro Poroshenko has signed a decree to send up to 20 officers of the Armed Forces of Ukraine to participate in the UN mission in Mali.

This is stated in the relevant presidential decree, published on the website of the head of state.

« To send Ukraine’s national personnel (made up of military officers of the Armed Forces of Ukraine) of up to 20 people to participate in the United Nations Multidimensional Integrated Stabilization Mission in Mali, » the decree says.

The president also ordered « the Cabinet of Ministers of Ukraine to take measures to ensure the implementation of Article 1 of this decree. »

According to the document, the deployment of Ukrainian military will promote the maintenance of international peace and security and meet the national interests of the state.