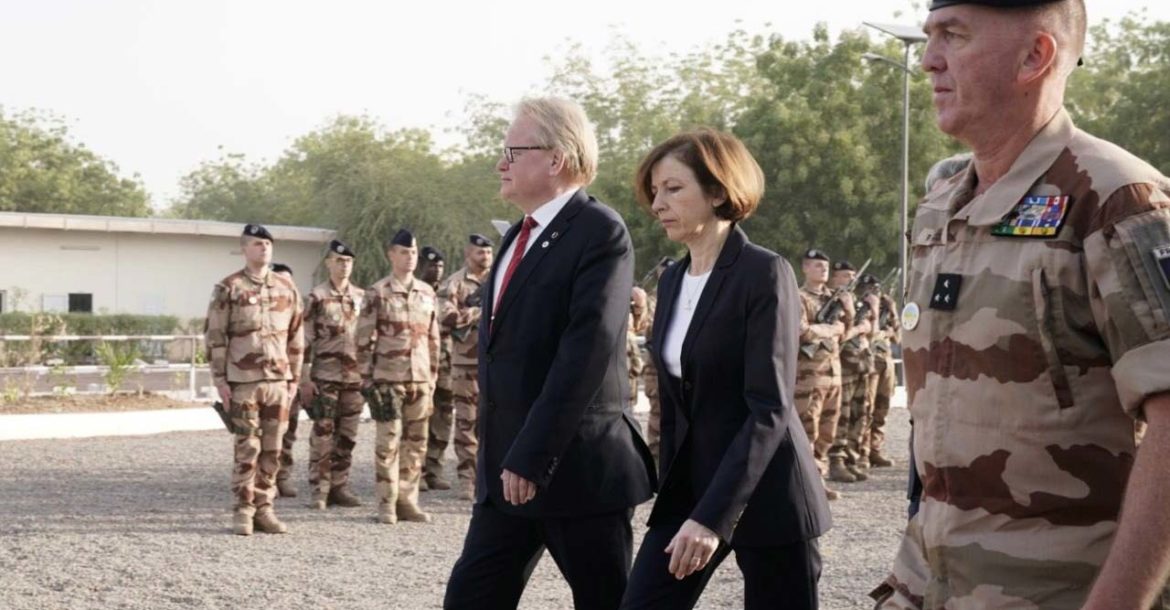 21/01/2020 – Chad’s defense minister discussed plans to deploy a battalion of military personnel to the Mali-Burkina Faso-Niger tri-border area with his French and Swedish counterparts on Monday, January 20, according to reports.

France’s Minister of the Armed Forces Florence Parly arrived in Chad’s capital N’Djamena on Sunday to begin a two-day visit to the Sahel region accompanied by Sweden’s Minister for Defence, Peter Hultqvist, the French ministry said in a statement. END_OF_DOCUMENT_TOKEN_TO_BE_REPLACED

2018/04/26 – Despite the deteriorating situation in the African nation of Mali, the Swedish contingent of about 250 soldiers, which is part of a major UN mission and was intended to continue until at least 2022, will be closed down next year due to insufficient funding. The initiative’s annual cost has been estimated at about $105 million.
END_OF_DOCUMENT_TOKEN_TO_BE_REPLACED 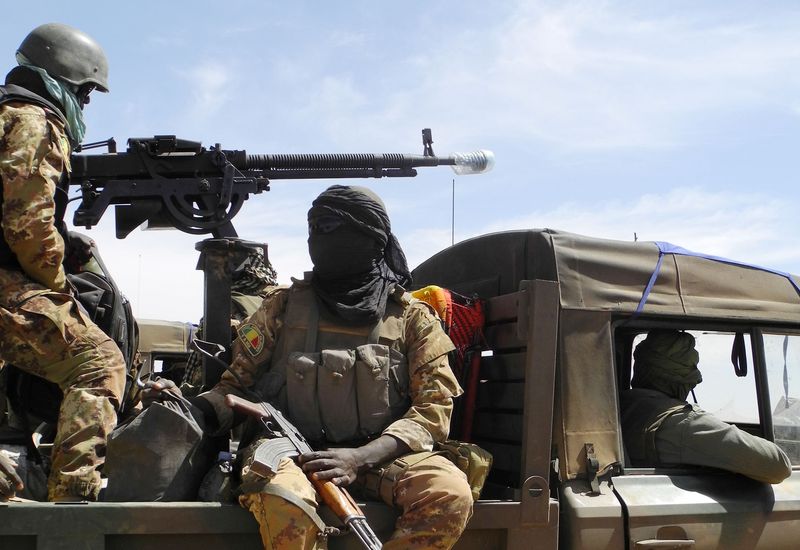 2018/04/24 – As a convoy of United Nations police on a night patrol stopped to chat with residents on the sand-blown streets of the central Malian city of Sevare, Sada Cissoko could no longer hold back his emotions.  END_OF_DOCUMENT_TOKEN_TO_BE_REPLACED

2018/03/17 – Aura Energy PLC said Friday interim losses narrowed after listing costs the previous year disappeared as it continued to progress its Tiris uranium project in Mauritania amid a spin-off of its Swedish business.  END_OF_DOCUMENT_TOKEN_TO_BE_REPLACED