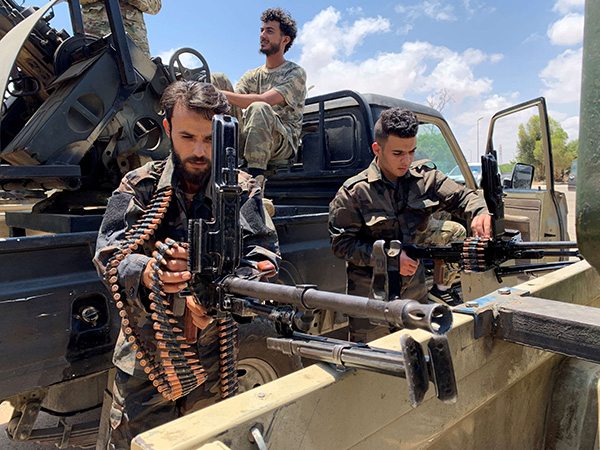 ANKARA/CAIRO – Turkish President Recep Tayyip Erdogan declared recently that his country’s intelligence work on Libyan soil was able to halt the ground progress of Field Marshal Khalifa Haftar, commander of the Libyan National Army (LNA) while security sources in Cairo told The Arab Weekly that Egyptian intelligence was aware of the smallest details of what was happening in the western side of Libya, which is controlled by the Turkey-backed Government of National Accord (GNA) led by Prime Minister Fayez al-Sarraj. END_OF_DOCUMENT_TOKEN_TO_BE_REPLACED