08/08/2020 – Turkey on Thursday criticized Germany for taking part in a « biased » EU initiative to enforce a UN arms embargo on Libya’s warring sides.

After meetings with Libyan Prime Minister Fayez al-Sarraj and Maltese Foreign Minister Evarist Bartolo, Turkish Foreign Minister Mevlut Cavusoglu told reporters that by sending frigates to the initiative, dubbed Operation Irini, Germany endangered its impartiality in the conflict, as well as the legitimacy of the Berlin Conference to end the fighting in the North African country. END_OF_DOCUMENT_TOKEN_TO_BE_REPLACED

09/09/2019 – Agility Public Warehousing Co., a Kuwait-based logistics company operating in more than 100 countries, is stepping up plans to develop so-called warehouse parks across Africa at a cost of about $200 million each. END_OF_DOCUMENT_TOKEN_TO_BE_REPLACED

05/09/2019 – The Moroccan counter-terrorism office announced on Thursday the dismantling of a terrorist cell composed of five extremists affiliated with ISIS.

In a statement, the Moroccan Interior Ministry said that ages of the extremists vary between 27 and 41, adding that they were active in the cities of Berkane and Nador, northeast of the country.

Moroccan authorities are saying that the cell members were planning to join ISIS camps in the Sahel region, south of the desert, adding that they later “decided to execute terrorist operations targeting sensitive locations in Morocco.”

17/07/2019 – Raytheon has been awarded a contract to develop and deploy a mission-critical, advanced Cybersecurity Operations Center and services for a country in the Middle East North Africa region, learned BulgarianMilitary.com, according company statement. END_OF_DOCUMENT_TOKEN_TO_BE_REPLACED 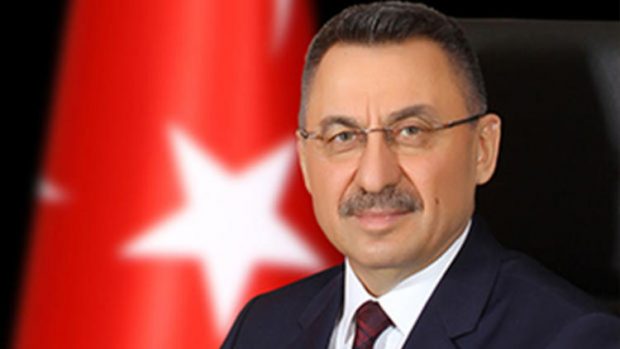 « I feel sorry that Turkey’s Vice President Fuat Oktay left the conference. I read his remarks and I didn’t see anything negative about Italy. We must admit that there may be special sensitivities in such decisions, » Conte told reporters after the event in a news conference. END_OF_DOCUMENT_TOKEN_TO_BE_REPLACED

Italy will host an international conference on Libya on Nov. 12 and 13, which Haftar will attend, Italy has said.

Haftar’s office has not confirmed his attendance yet, but said the meeting in Moscow had covered ways to end Libya’s crisis and the fight against terrorism.

2018/08/11 – Saudi Arabia has made a $1-billion bid for a broad partnership with South African State-owned defence group Denel that would include the acquisition of a minority stake in a joint venture with Germany’s Rheinmetall, a source familiar with the offer said.Currently heavily dependent on imports, Saudi Arabia, the world’s third-largest defence spender, is seeking partnerships to develop its own domestic defence industry with the goal of localising half of its military spending by 2030. END_OF_DOCUMENT_TOKEN_TO_BE_REPLACED

2018/12/11 – The jihadist threat is not new to the Maghreb. However, the fallout of the 2011 Arab uprisings has fundamentally altered the political and security environment of North African countries. While states such as Egypt, Libya, and Tunisia witnessed an increase in deaths from jihadist attacks, others like Algeria and Morocco experienced a reduced impact. Despite differences, the threats are persistent and numerous, including local jihadi cells that range from the already settled to the residual to those burgeoning into external groups that operate in the Sahel, such as the well-established al-Qaeda in the Islamic Maghreb (AQIM). The mutual lack of trust and cooperation in counterterrorism and security among Maghreb countries further complicates countering such threats. Put together, the region’s security could become even more precarious, and the fight against jihadism might be a long one. END_OF_DOCUMENT_TOKEN_TO_BE_REPLACED 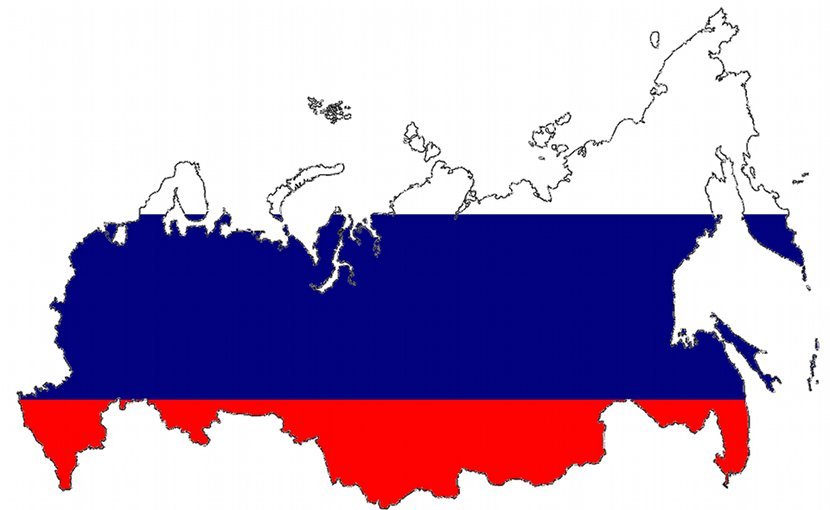 2018/08/31 – About twenty military delegations (groups) from Africa participated in the International Military-Technical forum «ARMY-2018» organised by the Ministry of Defense of the Russian Federation in Kubinka, located approximately 280 km from Moscow.

The «ARMY-2018» received about 120 official delegations from foreign countries and featured nearly 150 events as part of its scientific business programme. The annual games allow the different world forces to improve their efficiency, knowledge and friendship. The army extravaganza, billed the Olympics of the Military World, now in its fourth year. END_OF_DOCUMENT_TOKEN_TO_BE_REPLACED

As part of this GRI series, Nicolò Donà dalle Rose dissects major conflicts around the world and provides reflections on potential future developments. This issue focuses on the appointment of Italy’s new Minister of Defense and its impact on Italian involvement in Libya and Lebanon, as well as Italy’s broader foreign policy stance. END_OF_DOCUMENT_TOKEN_TO_BE_REPLACED