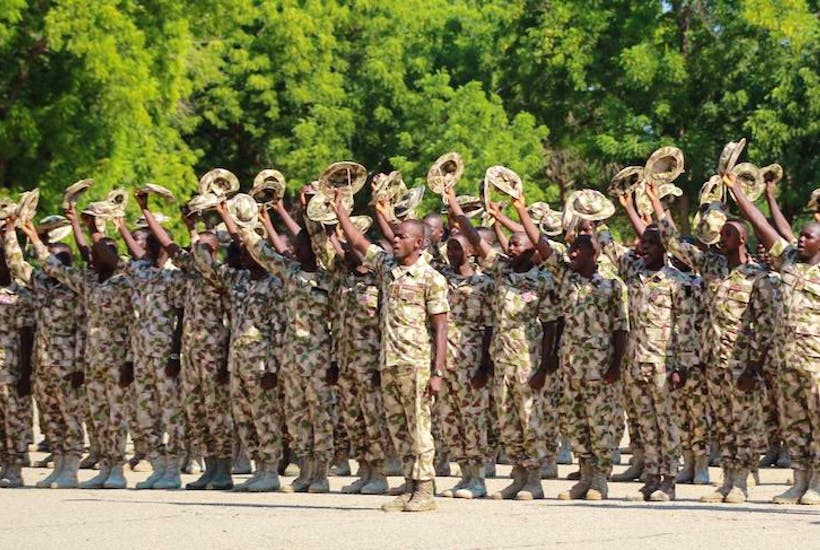 2019/10/02 – For two decades, violent, extremist organisations have had a devastating impact on the African continent. Attacks by al Qaeda in the Islamic Maghreb (AQIM), Boko Haram, and their splinter group Islamic State West Africa Province (ISWAP) have displaced millions within and across national borders and decimated vital services,  education, healthcare, and businesses. Since 2009, Boko Haram have claimed more than 27,000 lives in Nigeria and Cameroon, and as the Nigerian presidential election in February approaches, the terrorist group has renewed its campaign of violence. END_OF_DOCUMENT_TOKEN_TO_BE_REPLACED