In televised remarks, he added that Turkey was using American-made tanks and the Hawk missile system on Libyan territories.

The first condition for reaching a ceasefire in Libya is Turkey’s complete withdrawal from the country, he added.

Moreover, Ankara is exploiting the current lull in fighting to bring in more mercenaries to the country, he continued.

ANKARA/CAIRO – Turkish President Recep Tayyip Erdogan declared recently that his country’s intelligence work on Libyan soil was able to halt the ground progress of Field Marshal Khalifa Haftar, commander of the Libyan National Army (LNA) while security sources in Cairo told The Arab Weekly that Egyptian intelligence was aware of the smallest details of what was happening in the western side of Libya, which is controlled by the Turkey-backed Government of National Accord (GNA) led by Prime Minister Fayez al-Sarraj. END_OF_DOCUMENT_TOKEN_TO_BE_REPLACED 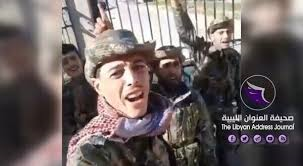 27/07/2020 – Press sources confirmed on Friday the arrival of 6 bodies of Syrian mercenaries from Libya to the city of Afrin, near the Syrian-Turkish border, noting that their deaths came in a clash among each other in mid-July south of Tripoli, in addition to that 9 other bodies were found in a cemetery in Tarhuna. END_OF_DOCUMENT_TOKEN_TO_BE_REPLACED

21/07/2020 – Egypt’s parliament on Monday approved deploying the armed forces to combat militias outside the western borders.

A closed-doors session was held to discuss an important topic, according to what House of Representatives Speaker Ali Abdelaal announced after the morning session ended. END_OF_DOCUMENT_TOKEN_TO_BE_REPLACED

13/07/2020 – In a statement late Saturday, Ahmed al-Mesmari, a spokesman for the LNA, called for oil revenues to flow into a bank account in a foreign country with a ‘clear mechanism’ to distribute funds fairly among Libya’s regions. END_OF_DOCUMENT_TOKEN_TO_BE_REPLACED

06/07/2020 – A leading Iraqi expert on the Islamic State and other militant groups has been shot dead in Baghdad after receiving threats from Iran-backed militias, security officials said. END_OF_DOCUMENT_TOKEN_TO_BE_REPLACED

10/05/2020 – The US does not support the offensive byLibya’s eastern-based military leader Khalifa Haftar against Tripoli and believes Russia is working with Syrian President Bashar al-Assad to move militia fighters and equipment to Libya, senior US officials said. END_OF_DOCUMENT_TOKEN_TO_BE_REPLACED 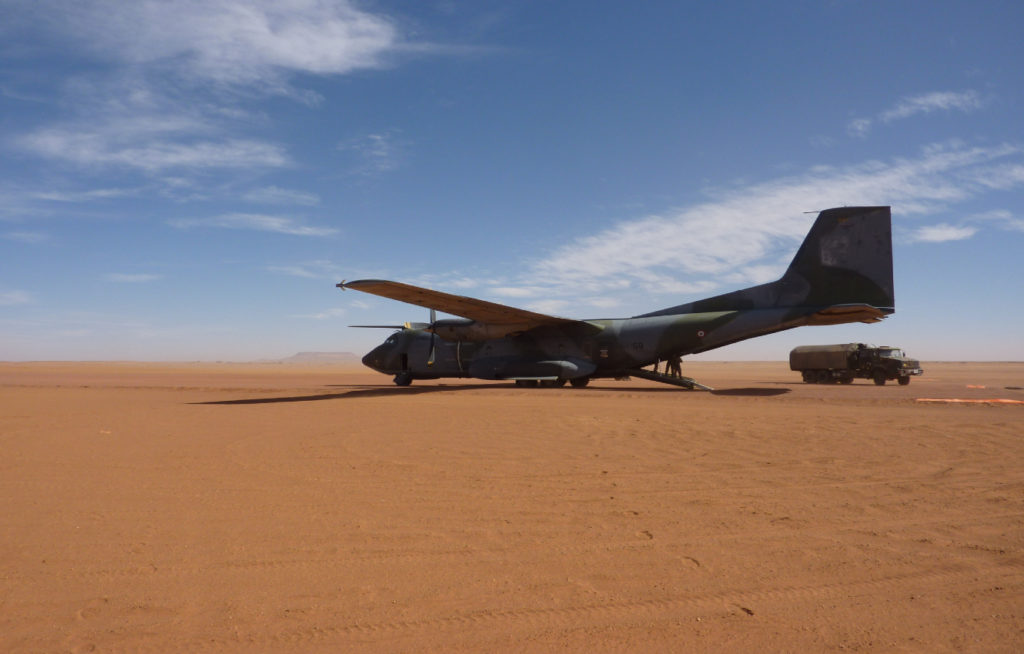 16/04/2020 – On March 8, al-Qaeda’s affiliate in the Sahel region — Jama‘at Nusrat al-Islam wa-l-Muslimin (“The Group for Supporting Islam and Muslims” or JNIM) — released a communiqué accepting an offer by the Malian government to negotiate a peace. The jihadists set only one precondition for entering into negotiations: “Ending the racist, arrogant, French Crusader occupation.” END_OF_DOCUMENT_TOKEN_TO_BE_REPLACED