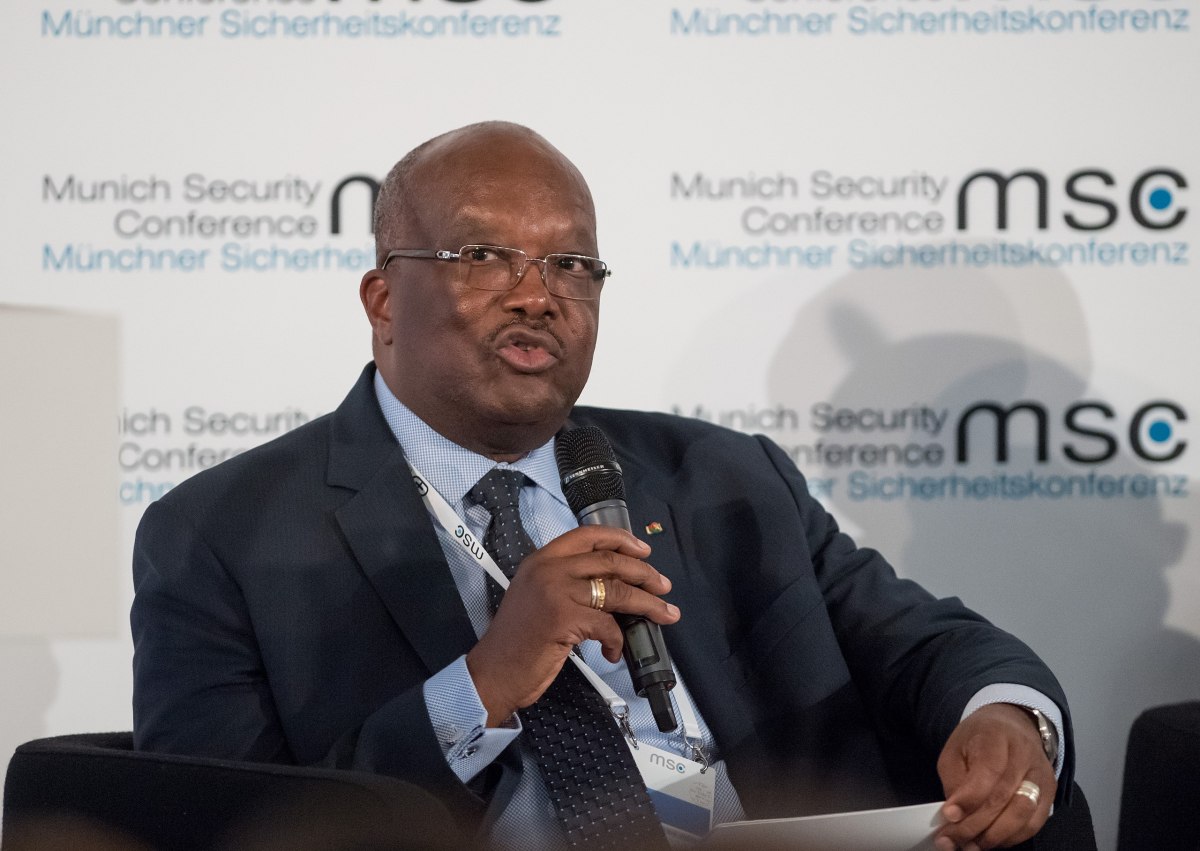 08/07/2020 – In Burkina Faso, a conflict between the government and groups linked to Islamic State, al-Qaeda and local bandits has rapidly escalated since 2015. The country is now at the centre of a broader conflict in West Africa’s arid Sahel region, which is pulling in troops from France and the United Nations in an effort to stop it.The war has its origins in neighbouring Mali, which has been in conflict since 2012. Instability spilled over the border after Burkina Faso’s former president, Blaise Compaoré, was ousted by an insurrection in 2014. END_OF_DOCUMENT_TOKEN_TO_BE_REPLACED