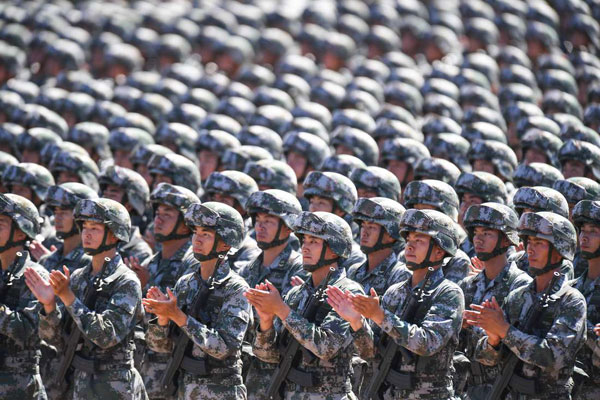 2019/03/02 – China’s controversial investment initiatives in Africa have overshadowed its military presence on the continent. And that aspect of Chinese involvement is sizeable and expanding, according to a US Defence Department think-tank.

Several little-noted deployments of Chinese forces in Africa have followed the adoption of a law in 2015 permitting the People’s Liberation Army (PLA) to operate in other countries. END_OF_DOCUMENT_TOKEN_TO_BE_REPLACED