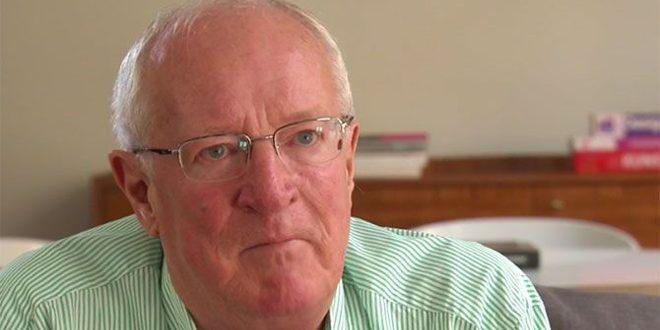 18/12/2019 – Another evidence has surfaced to reveal the involvement of the Saudi regime in buying and delivering weapons to the terrorist organizations in Syria.In an article published by the UK’s “The Independent” Newspaper, British writer and journalist Robert Fisk said that “hundreds of mortars along with their shipment documents and factory instructions were found in one of the hideouts of “Jabhat al-Nusra” terrorist organization in Aleppo. The shipment papers indicate that these weapons were made in the Bosnian village of Novi Travnik. END_OF_DOCUMENT_TOKEN_TO_BE_REPLACED