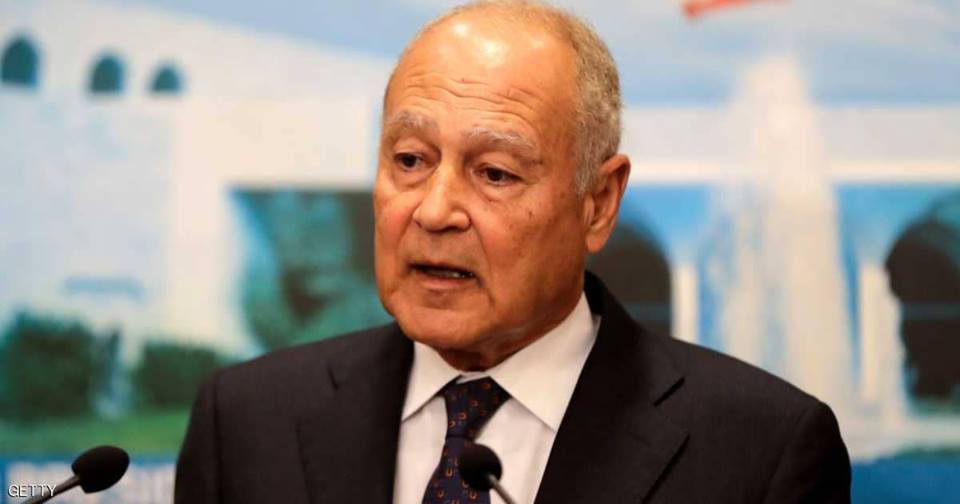 2019/02/25 – Arab League Secretary-General, Ahmed Abo El Gheit said that the situation in Libya is highly complex, attributing blame to the external interventions and the desire of internal and external parties to perpetuate the conflict.