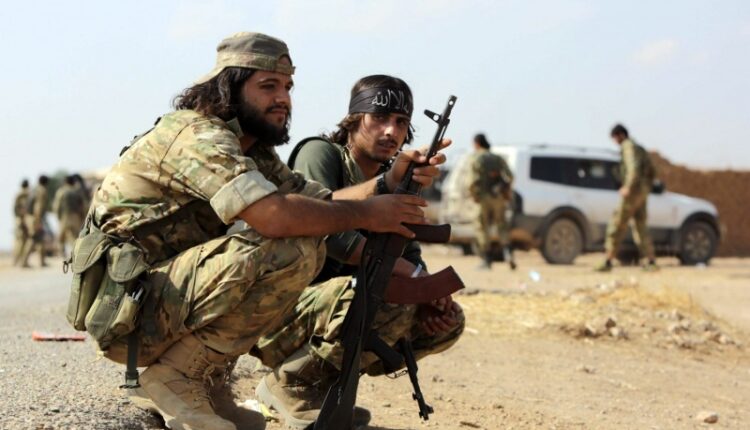 SOHR sources reported a few days ago that Syrian activists reported that Turkish authorities sent a new batch of jihaid fighters to Libya, in order to join the military operations on the side of the “Government of National Accord” and the “Libyan National Army” led by Field Marshal Khalifa Haftar.

According to SOHR statistics, the number of recruits who arrived in Libya rose to 16,100 Syrian mercenaries, including 340 children under the age of 18, of whom 5,600 returned to Syria after passing the duration of their contracts and getting their dues. Meanwhile, Turkey keeps recruiting more mercenaries bringing them to Turkish territory to undergo military training.

According to SOHR sources, the Turkish-backed factions’ commanders embezzle financial dues allocated to the recruits, as the commanders of “Suleiman Shah” (Al-Amshat) pay 8,000 Turkish liras every month for each fighter, while the commanders of “Sultan Murad” pay 11,000 Turkish liras for each fighter. It is worth noting that the monthly salaries allocated for the Syrian mercenaries who are now in Turkish territories are larger than what these mercenaries get.

Meanwhile, the number of Turkish-backed Syrian mercenaries who were killed in military operations in Libya has risen to nearly 470, including 33 children under the age of eighteen, as well as some group commanders.