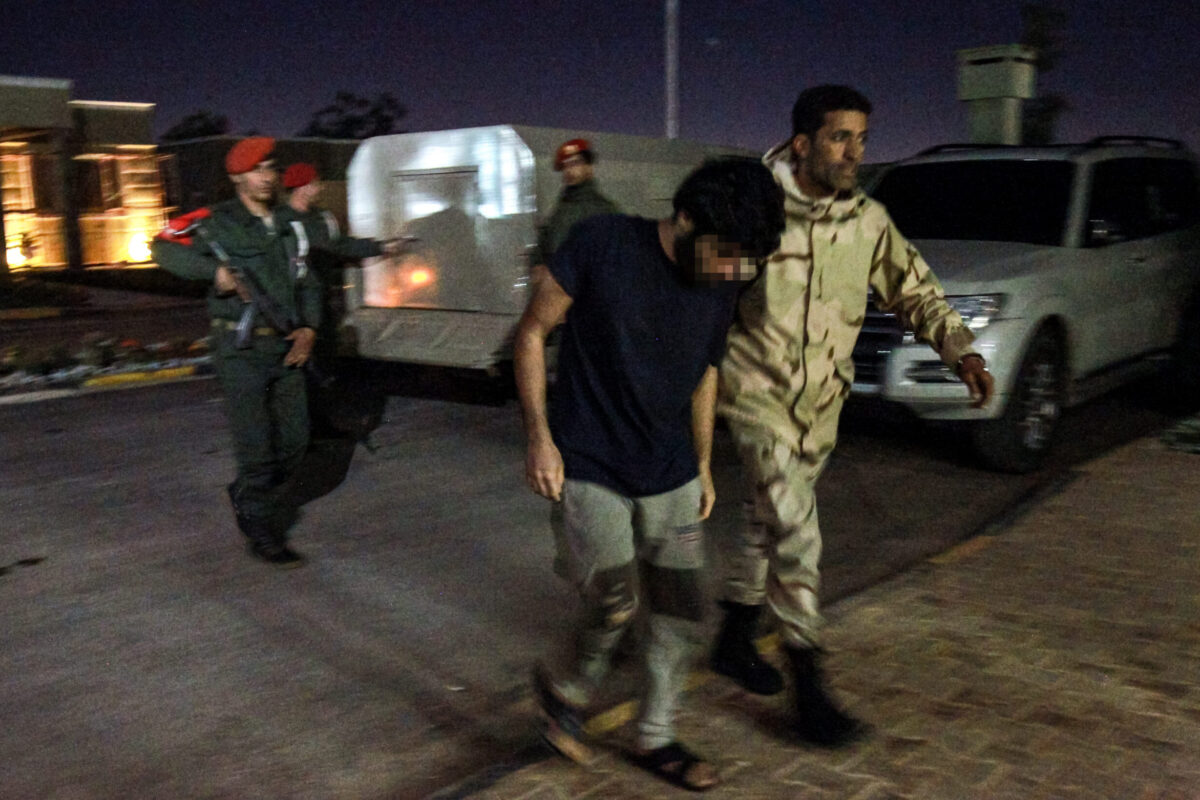 30/06/2020 – Military and intelligence sources have revealed that up to 200 mercenaries from Yemen have arrived in Libya to fight on behalf of the Turkish-backed, internationally-recognised Libyan Government of National Accord (GNA).

According to the Houthi-aligned Yemen News Portal, militia belonging to the Islah Party in Marib sent fighters to Turkey under the guise of receiving hospital treatment, from where they were transferred to the Libyan capital Tripoli.

It has been speculated that the Islah Party is trying to forge a military alliance with Turkey by sending fighters alongside it in Libya, amid increasing reports of a possible future Turkish intervention in Yemen, in particular against UAE-backed militia.

The sources pointed out that forces of Libyan National Army (LNA) headed by General Khalifa Haftar have already captured a number of Yemeni mercenaries fighting in the ranks of the GNA.

Last year footage emerged purportedly showing Syrian mercenaries fighting on behalf of the GNA, despite denials over “Syrian elements” operating in the country. According to the UK-based Syrian Observatory for Human Rights, Turkey has recruited over 10,000 Syrians to fight in Libya.

On Saturday, Libya’s permanent representative to the UN called for imposing sanctions on Russian and Sudanese mercenaries in the country fighting on behalf of GNA-rival General Khalifa Haftar.

Sahel-Elite (Bamako-Mali) |Photo: This picture taken on May 5, 2020 in Libya’s eastern city of Benghazi, currently controlled by forces loyal to strongman Khalifa Haftar, shows a pro-Haftar soldier escorting a prisoner captured by Haftar’s forces reportedly during their offensive near Tripoli, alleged to be part of mercenaries from Syria brought over by Turkey. [ABDULLAH DOMA/AFP via Getty Images]