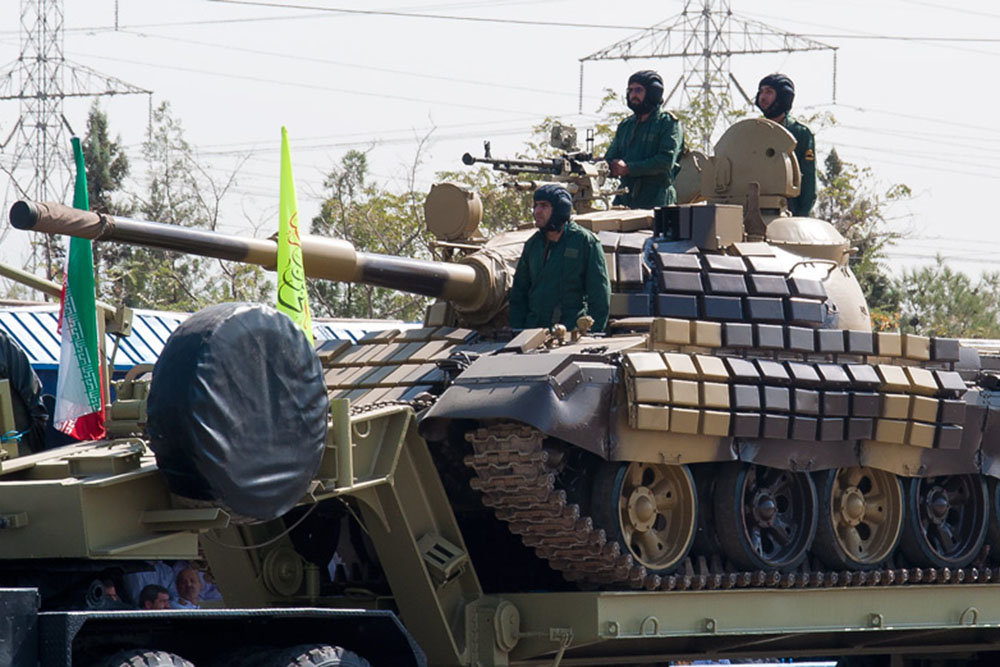 24/05/2020 – Soviet tanks modernized by Iran became popular in the Middle East and African countries. The fact is that Iran does not produce world-class weapons systems, but succeeds in updating old models of equipment from other countries and selling them, writes The National Interest.

The Iranian Type 72Z tank was no exception. This is not a copy of the Soviet T-72 tank, but the modernized Soviet T-54, T-55 and Chinese Type 59 tanks. T-72Z is ​​bought from Iran by its allies from the Middle East and from Africa.

The modernization of the tank was to install on the front of its hull a system of dynamic protection, the so-called “reactive armor”, which disperses the cumulative stream of an enemy shell and does not allow it to harm the tank. The same protection is installed on the tank tower, as well as around the perimeter of the machine.

In addition, the updated tank has a more powerful main gun. The original 100 mm gun was replaced with a 105 mm gun and equipped with an upgraded fire control system. Engine power was increased from 500 to 780 horsepower.

Besides Iran, several tanks have already been spotted near Tikrit in Iraq. Apparently, Iraqi militias used it to fight the militants of the IS terrorist organization banned in Russia. The tanks were identified by their unique camouflage pattern and smoke grenade launch systems installed on the tower.

In addition, in the mid-2000s, several modernized Type 72Zs were bought by Sudan. The exact number of tanks is unknown. Sudan previously acquired several Rakhsh armored personnel carriers from Iran.

This post was published in RGRU. The point of view expressed in this article is authorial and do not necessarily reflect BM`s editorial stance.