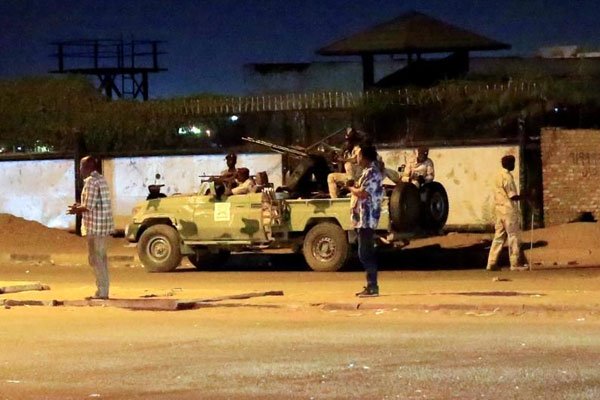 18/01/2020 – Sudan’s spy chief Abu Bakr Mustafa has stepped down two days after a revolt in the capital Khartoum.

“The director of intelligence has resigned. He called us by telephone and we asked him to submit a written resignation, so we are now considering it,” General Abdel Fattah al-Burhan, the head of Sudan’s sovereign council, told state television on Wednesday.

Gen Burhan added that a committee had been formed to investigate the people behind the confrontation.

Mustafa was appointed the head of the powerful General Intelligence Service, formerly National Intelligence and Security Service (NISS), shortly after the resignation of Salah Gosh in April last year.

Normalcy has been restored in the capital with residents demanding a relocation of military bases operated by the intelligence agency in Khartoum.