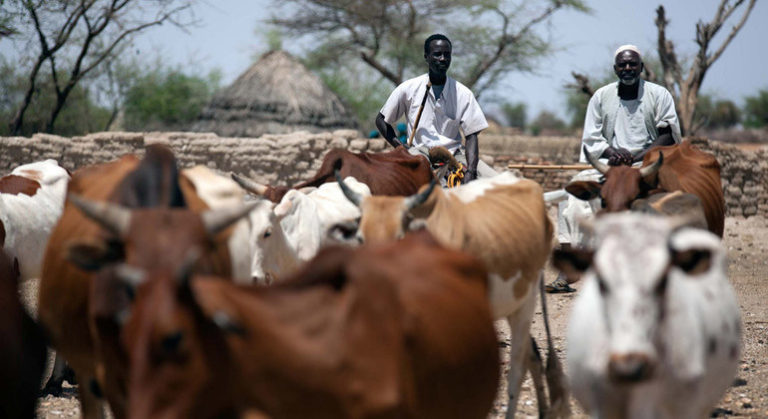 02/02/2020 – Sudan authorities will deploy military forces to West Darfur and suspend peace talks with rebel groups for 24 hours after an outbreak of violence around the regional capital.

There were no details of the scale of the deployment or the clashes around el-Geneina, but information minister Faisal Saleh said the head of Sudan’s transitional ruling council and the prime minister would visit the city. Aircraft would evacuate the wounded to Khartoum, he said.

An el-Geneina resident told Reuters violence flared after a soldier from the paramilitary Rapid Support Forces (RSF) was stabbed to death with two relatives in apparent retaliation for incidents in which locals had been hit by cars.

On Monday Arab groups responded to the soldier’s death raiding camps for internally displaced people near el-Geneina, killing people and livestock in el-Geneina and the camps, the resident said. A second resident confirmed the revenge attacks.

It was unclear how many people were killed or injured. The regional government declared a curfew across West Darfur.

Sudan’s transitional authorities, who took power after former President Omar al-Bashir was overthrown in April, have been holding talks with rebel groups to end conflicts in several areas, including Darfur.

Conflict broke out in Darfur in 2003 after mostly non-Arab rebels rose up against Khartoum. Up to 300 000 people were killed and 2.7 million displaced, according to UN estimates.

Government forces and mainly Arab militias known as the Janjaweed — some of who were later incorporated in the RSF — were accused of committing atrocities during the conflict, accusations authorities at the time denied.