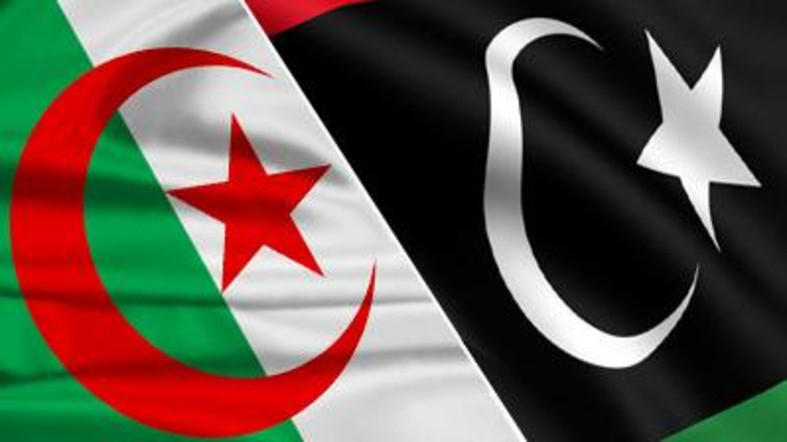 02/01/2020- Spokesman for the Algerian Foreign Ministry has said that the agreement signed between Libya and Turkey is a sovereign issue between the two countries and is not of Algeria’s concern.

The Algerian official indicated in a statement yesterday, that what is happening in Libya is dangerous, stressing his government’s keenness to see a peaceful solution to the crisis.

« The illegal parties in Libya are the ones rejecting the peaceful path and are mobilizing the outlaws, including militias and mercenaries, providing them with flows of funds to fight proxy battles, » the official explained.

He reiterated his country’s respect of the legitimate government in Libya, represented in the Government of National Accord (GNA).