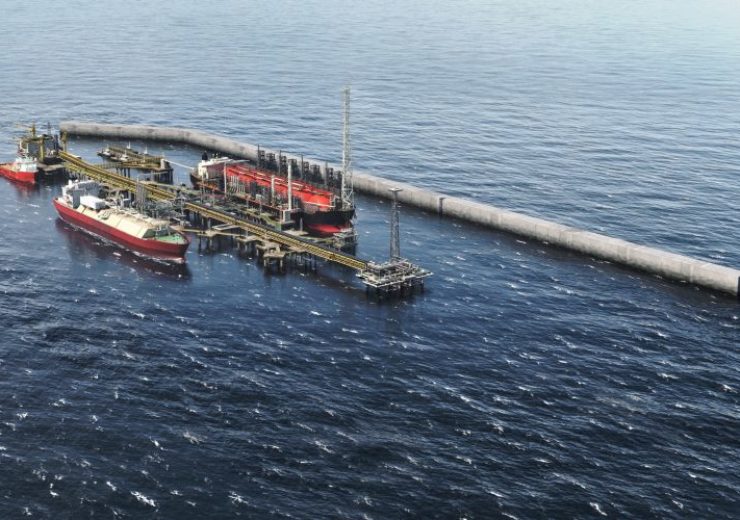 19/12/2019 – UK-based oil and gas company BP has confirmed the potential of gas resources during its three-well drilling campaign offshore Mauritania and Senegal.

BP stated that the GTA-1, Yakaar-2 and Orca-1 appraisal wells drilled in 2019, encountered 160m of net pay. These three wells targeted nine hydrocarbon-bearing zones and found gas in all nine.

The wells were BP’s first operated wells in the area. All of them were completed carefully, 40 days ahead of schedule and $30m under budget.

The Orca-1 exploratory well was drilled in Mauritania’s C8 block with gas found in the original five sands targeted and a deeper zone.

BP exploration head Howard Leach said: “This is an exciting result as it proves that our seismic data is identifying hydrocarbon reservoirs deeper than we had previously thought.

“We have identified a large prospective area with considerable resource potential in Southern Mauritania.

In December, BP, along with its partners, had taken the Final Investment Decision (FID) for the Phase I of Greater Tortue Ahmeyim development, located on the maritime border between Mauritania and Senegal.

The successful drilling campaign in 2019 is expected to support future developments, including a possible new development in Yakaar-Teranga in Senegal and the Bir Allah/Orca area in Southern Mauritania.

BP has entered into a partnership with Kosmos Energy and Petrosen in the Cayar Profond block (which includes Yakaar-2) in Senegal.

On the other hand, BP is working with Kosmos Energy, SMHPM and Petrosen in the Greater Tortue Ahmeyim unit.