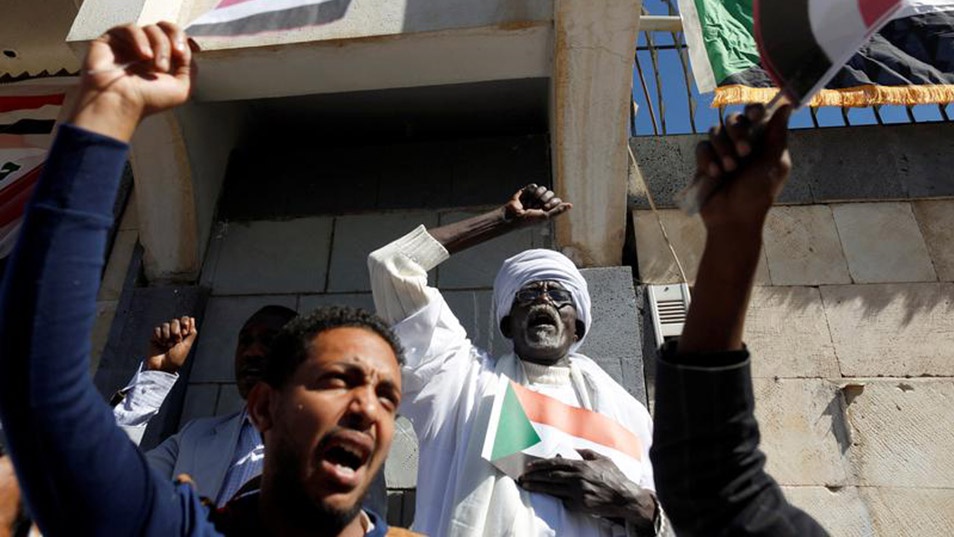 2019/10/02 – Russia’s Foreign Ministry said on Wednesday that private Russian companies were training the army in Sudan, confirming for the first time their presence in a country shaken by protests against its president, a close Russian ally.

Demonstrators have been on the streets near-daily since Dec. 19, initially to protest against an economic crisis then to call for an end to the 30-year rule of President Omar al-Bashir.

« According to our information, representatives of Russian private security companies, who have nothing to do with Russian state bodies, really do operate in Sudan, » Maria Zakharova, a spokeswoman for the Russian Foreign Ministry, told reporters.

Zakharova said she was responding to what she called an irresponsible story in the British press which she said had falsely alleged that Russian mercenaries were helping the Sudanese authorities quell the protests.

« Their task [of the private security firms] is limited to training staff for the military and law enforcement agencies of the Republic of Sudan, » she said.

Official statistics from the Russian Federal Security Service available online show a surge in the number of Russian citizens who departed for Sudan in late 2017.

Two hundred Russians traveled to Sudan in the fourth quarter of 2017, according to the data. Prior to that, the highest number of Russians heading to the African country was 76 in any given quarter since 2013, the same data showed.

Moscow has been cagey about its activities in Syria, where up to several thousand private Russian military contractors secretly helped President Bashar Assad regain control of Syrian territory.

Russian officials denied the contractors operated in Syria at the Russian state’s behest despite them being based at a military facility back home.