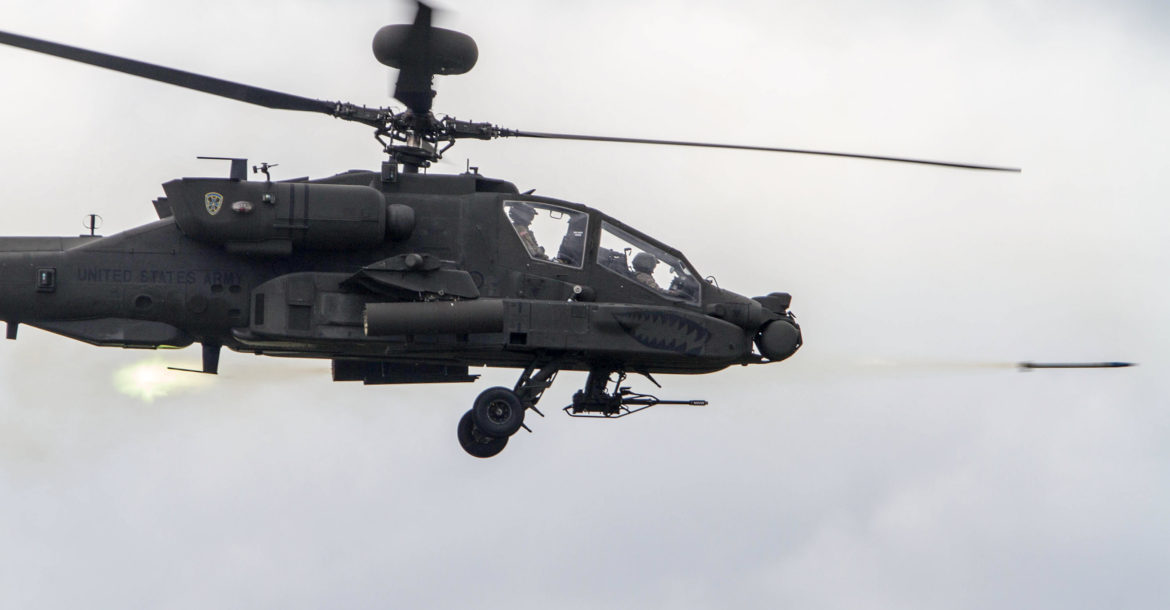 2018/09/16 – General Dynamics has been awarded a $44 million contract to procure Hydra rockets for foreign military sales to Afghanistan, Nigeria, Australia, Lebanon and the Philippines, the U.S. Department of Defense said in a Friday, September 14 release.

The number of rockets to be procured was not published, but under a 2017 modification of the same contract, $24,075,990 was awarded for the procurement of 32,925 rockets of six variants.

Hydra 70 is is a 2.75-inch fin-stabilized unguided rocket used primarily in the air-to-ground role which can be equipped with a variety of warheads. The system, derived from the Folding-Fin Aerial Rocket developed by the U.S. Navy in the 1940s, has a maximum range of 10.5 km (11,500 yards).

There are a number of launcher variants that can carry either seven or 19 rockets.

Hydra 70 is the most commonly used helicopter-launched rocket system, and can be installed on most rotary and fixed wing aircraft including the AH-64 Apache, AH-1 Cobra, UH-60 Black Hawk, MH-6 Little Bird and OH-58 Kiowa.